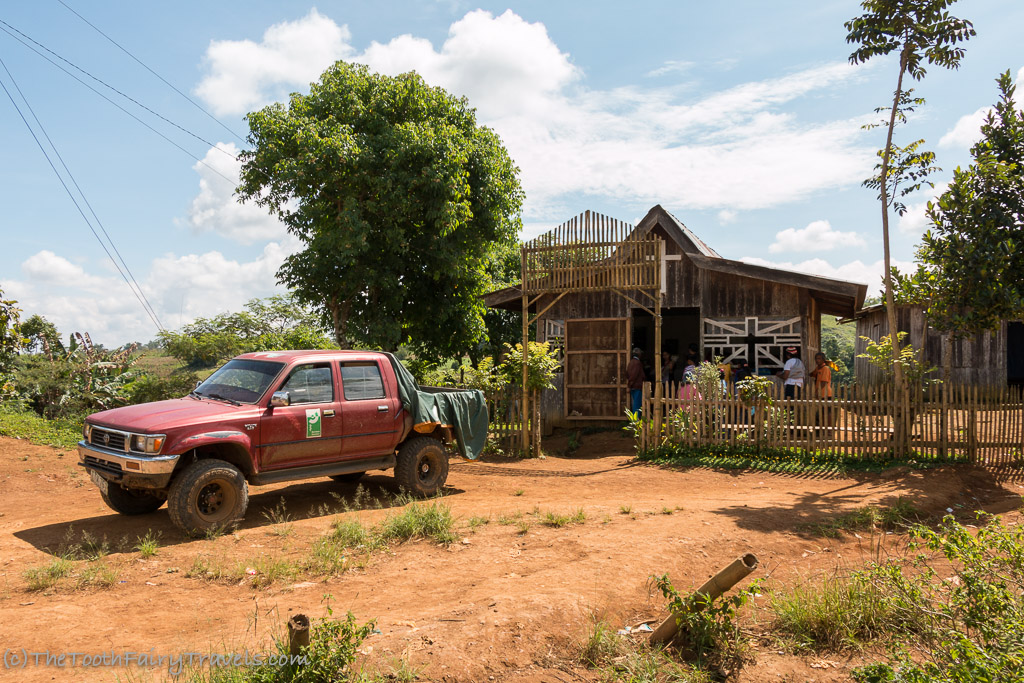 For six week I was working for German Doctors (NGO) in Philippines last August and September.

With their rolling clinic I went out every day to another village somewhere in the mountains, far away from any civilization and it felt like being near snow-white and the seven dwarfs in a land far far away.

We crossed rivers, took roads nobody would even think they are possible to take, muddy, with deep trails, gravely, damaged, tough for man and machine (our 4 wheel pick up – beasts)  and sometimes we even needed to go further on motorbikes with some kind of wings attached to it to carry our equipment and the team. 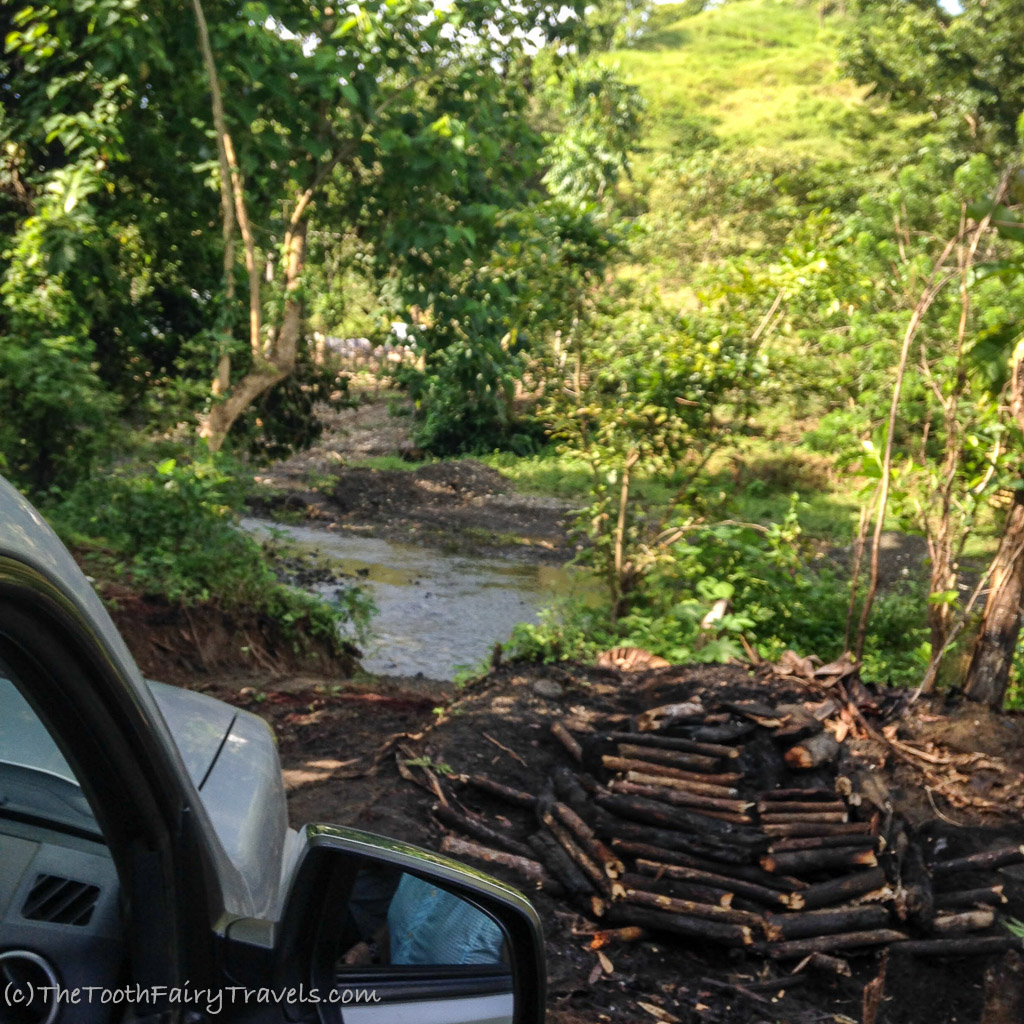 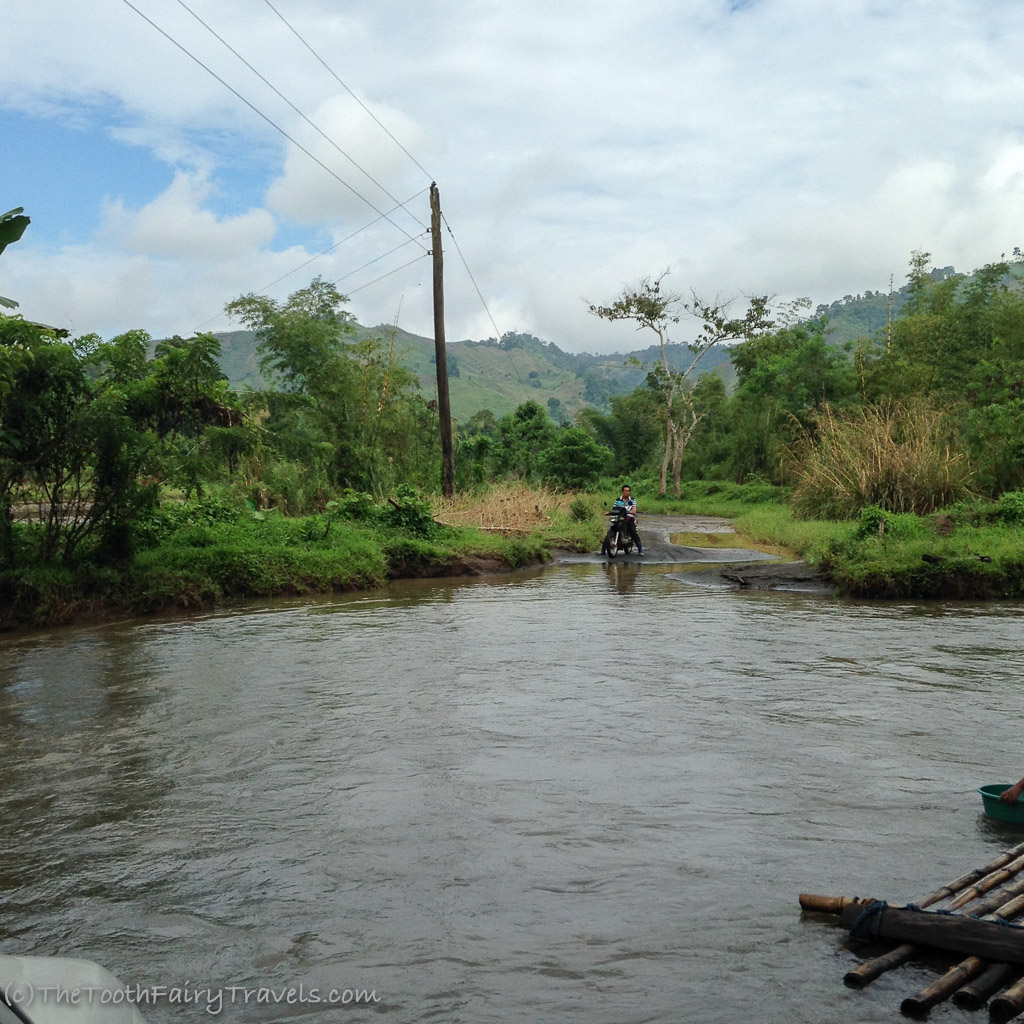 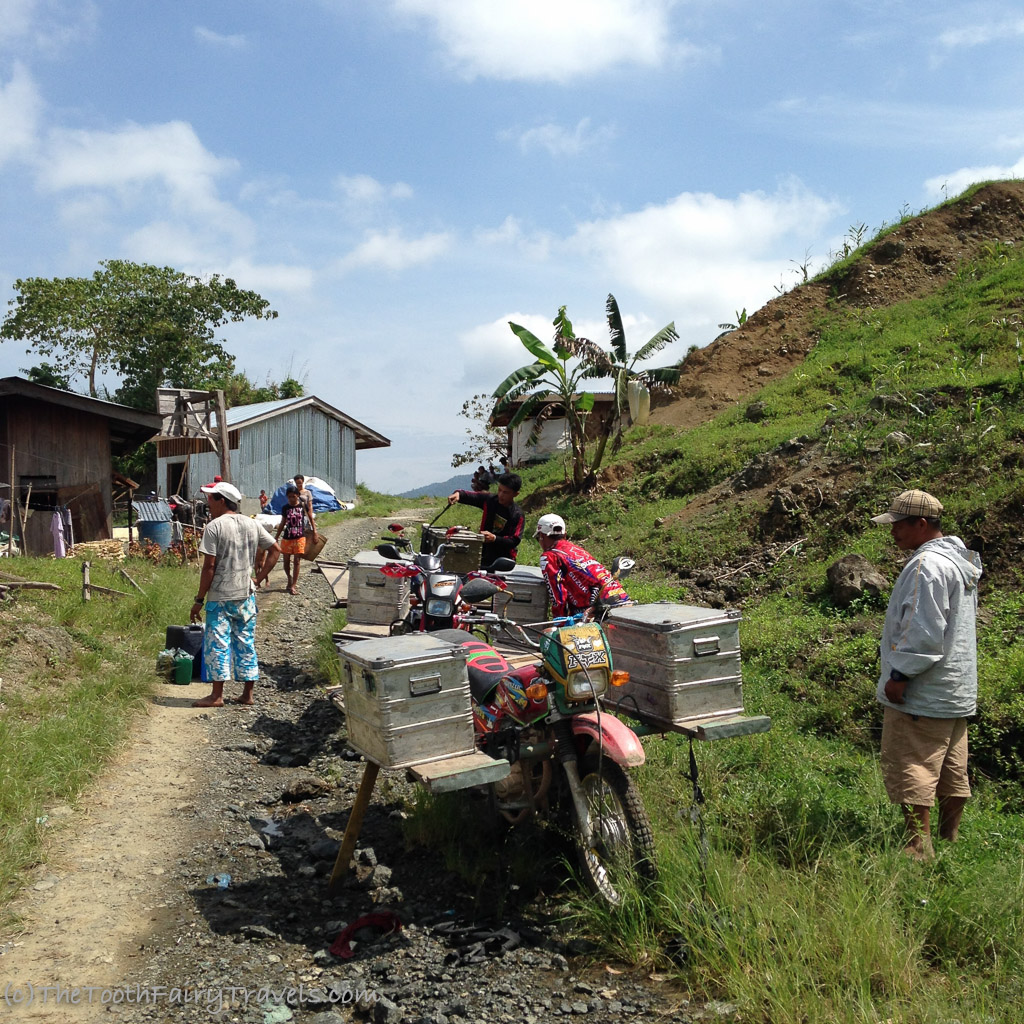 But before i will tell you more, a big thank you to the great teams of Mindanao (thanks to Nelson and Lito (Driver, Dental Aid and Entertainers), who always made sure we arrive safely, thanks to Maricel and Kim (Pharmacy), Arnie and Ayan (Translators and Admission), Karissa and Hapsik :) (Admission) and Dr. Jürgen Kaiser and Dr. Ivy Odenigbo. 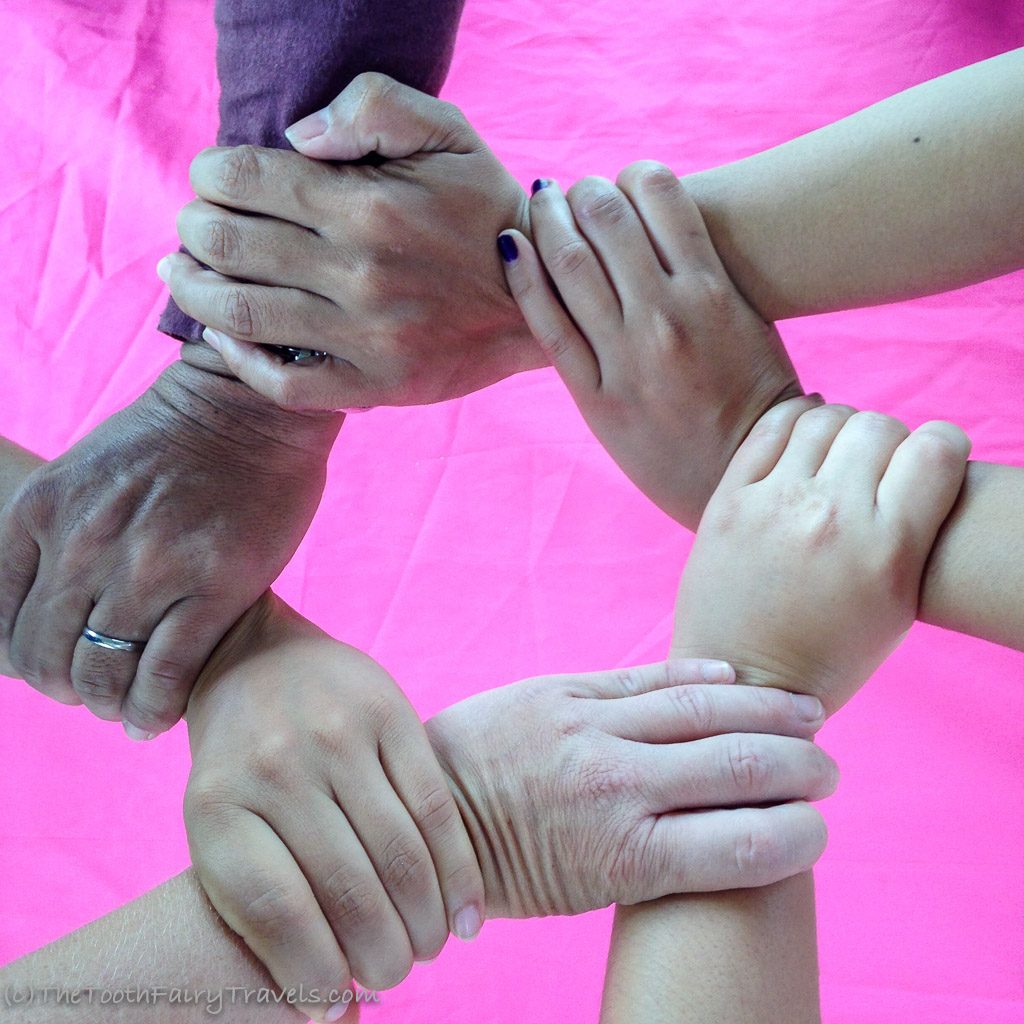 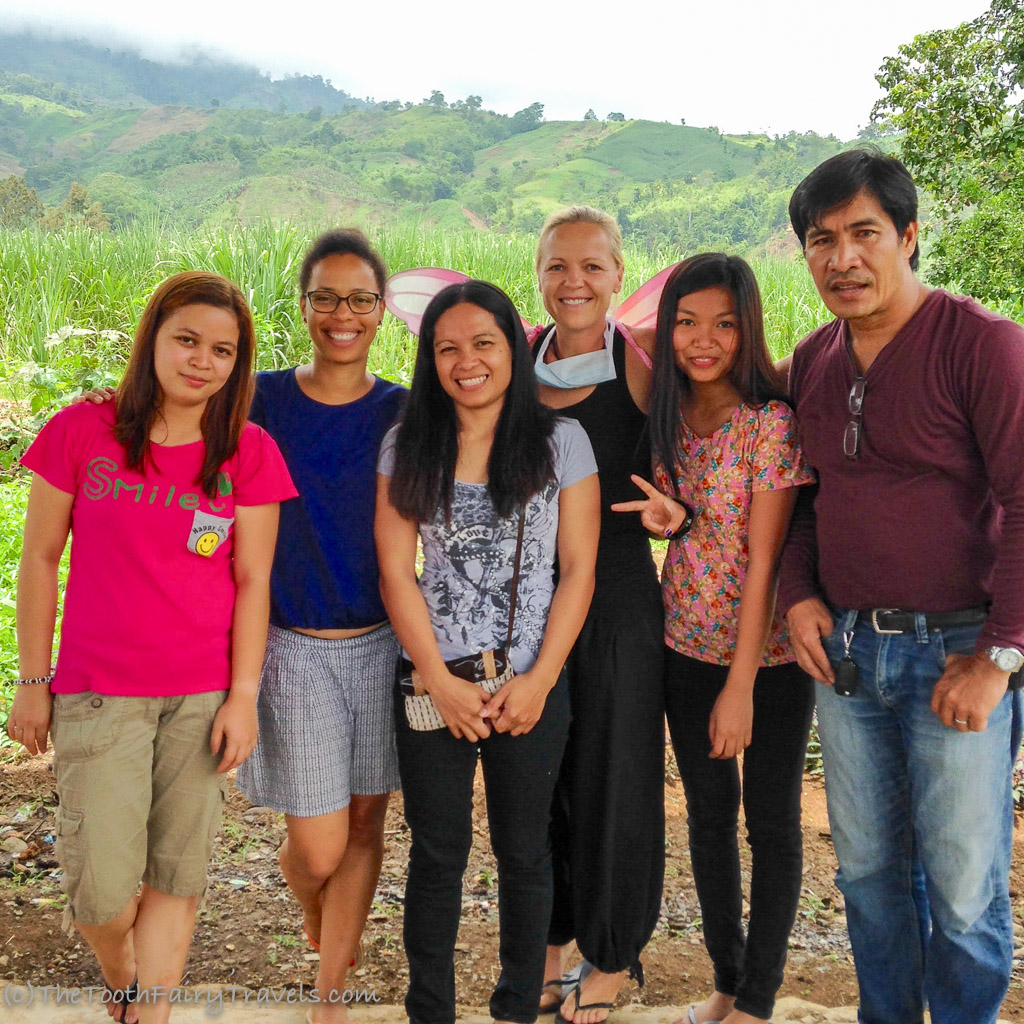 and also million thanks to the the Mindoro- Team Garry (Driver and Dental Aid), Laida (Admission) and Aisa (Pharmacy), Jessica (Translator)and Dr. Ina Riemer and Dr. Nikolaus Schihin…..without your help and shoulders to cry on, i would have never made it !!!!! 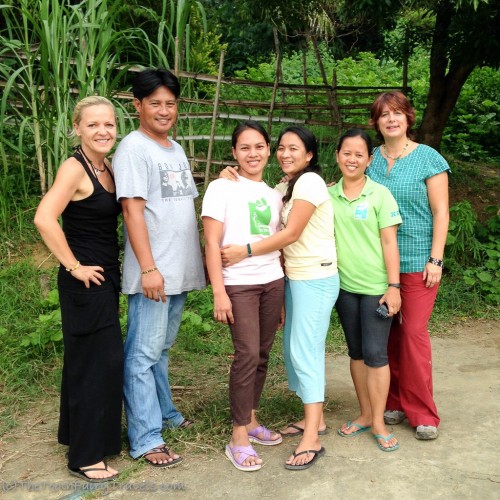 Our daily routine was to be woken by the crow of roosters, barking of dogs early in the morning between five and six am, we had a quick breakfast and went to our sites to help the poorest of the poor by treating life-threatening as well as common deceases and in my case removing deeply decayed, hurting teeth. Most of the times the conditions were less than perfect, but even with the simplest things it is possible to do our jobs. 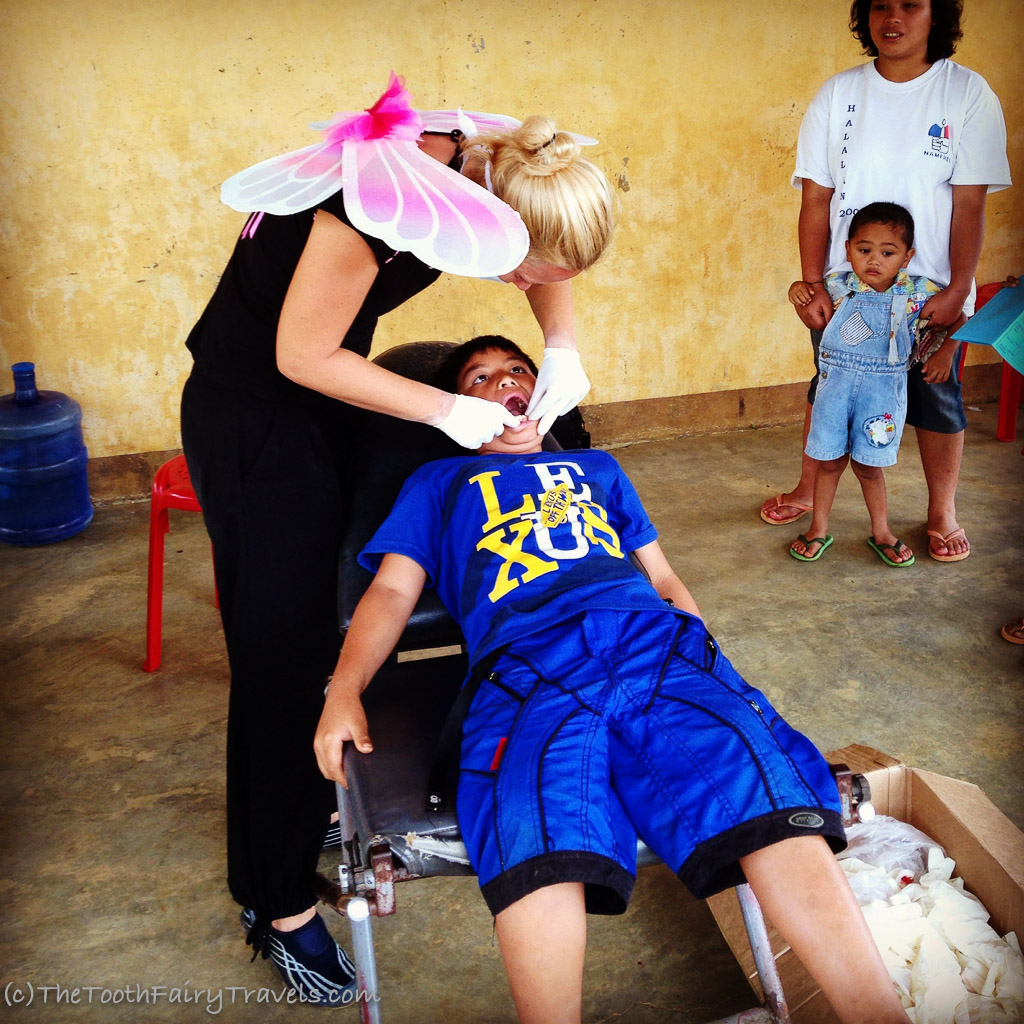 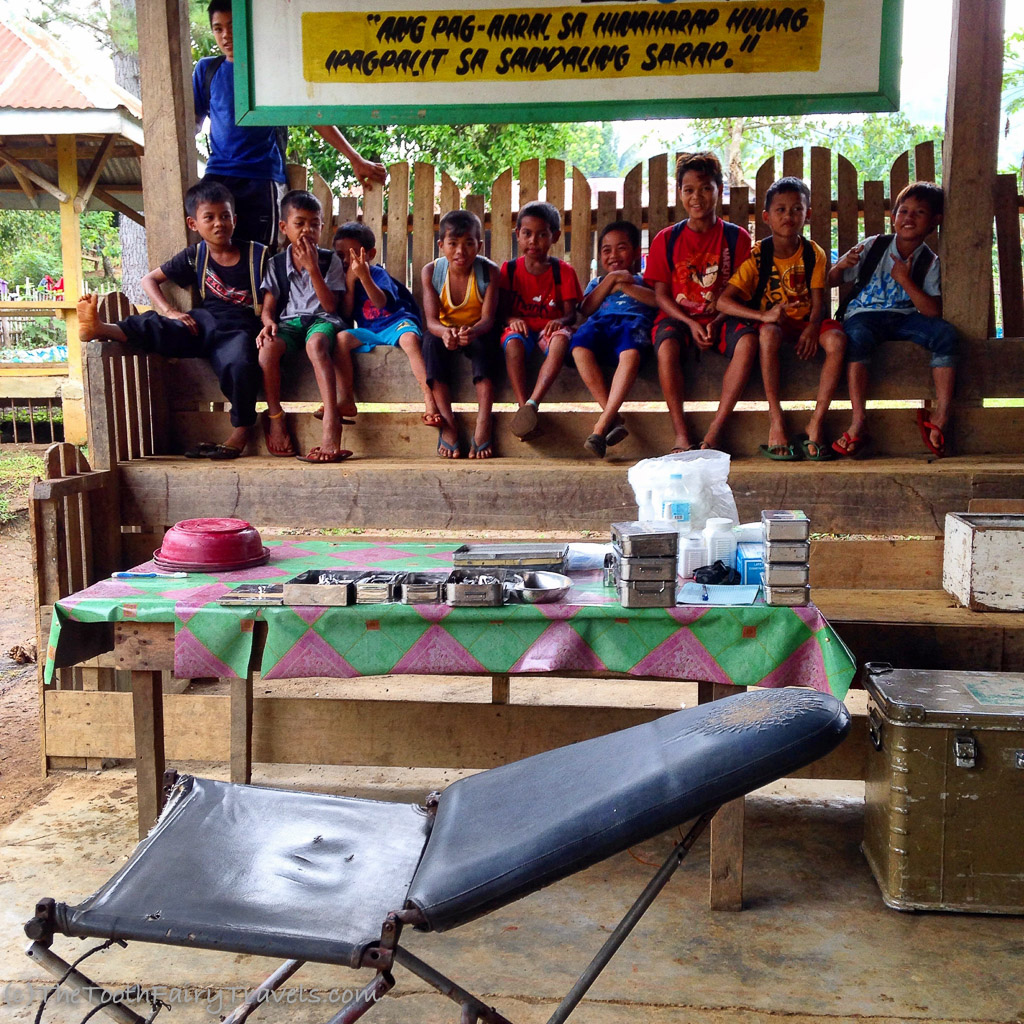 Every single day I was going through all kinds of emotions and I wanna tell you more about it so you understand how it changed me and how it looks like behind the scenes when one works on a rolling clinic of a NGO like German Doctors.

So lets talk business now about the emotions I just mentioned above ….. here it comes.

When I went to the Philippines (a third world country) to help for the first time, I didn’t really know what to expect apart from knowing that it will be a tough job to do on all levels.

I was in the lucky position to get the opportunity and do my part to give something back to people in need and the philippine people definitely deserve it!

I WANTED TO CHANGE THE WORLD.

I had the feeling you have when you are fresh from university and you want to help everybody and teach everybody your knowledge.

With pulling teeth instead of fixing them I treated the people with the very basic solution we have nowadays in our western world of dentistry, but for them it is the biggest help they can get and every single person is appreciating me pulling the aching tooth or two or three and relieving them from their pains.

For me as a dentist it was somehow shocking to see so many decayed teeth in someones mouth, to notice that children get too many sweets because candy is much cheaper than the basic food they would actually need, to get to know that some of them don’t even own a toothbrush/toothpaste because its too expensive for them to afford. 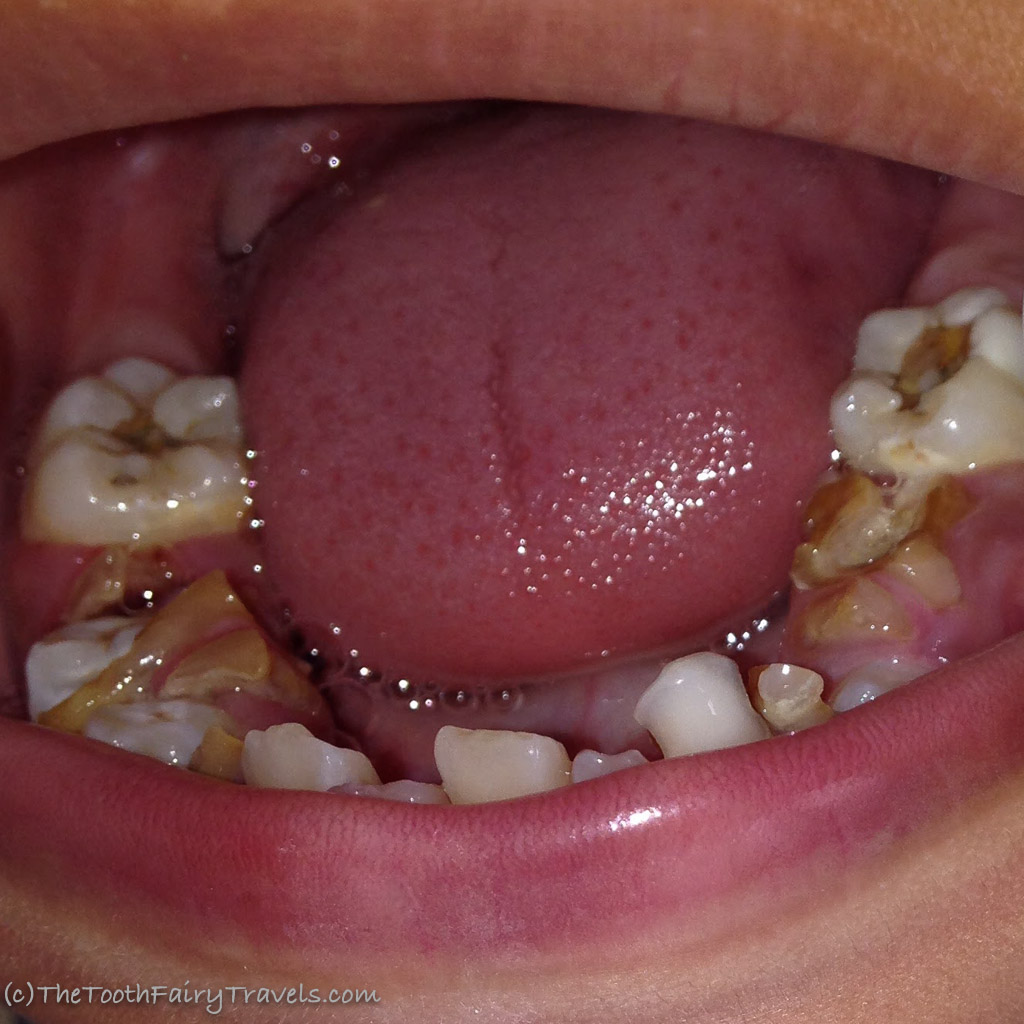 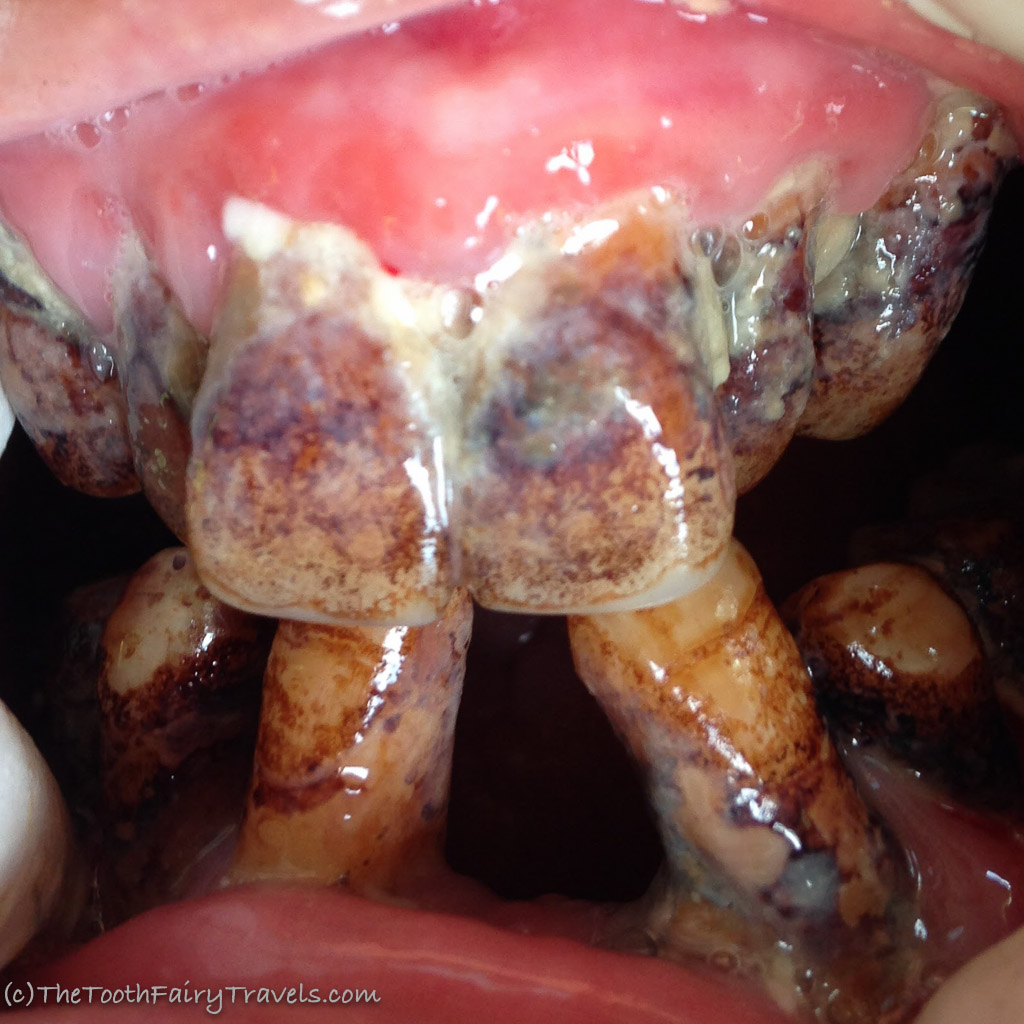 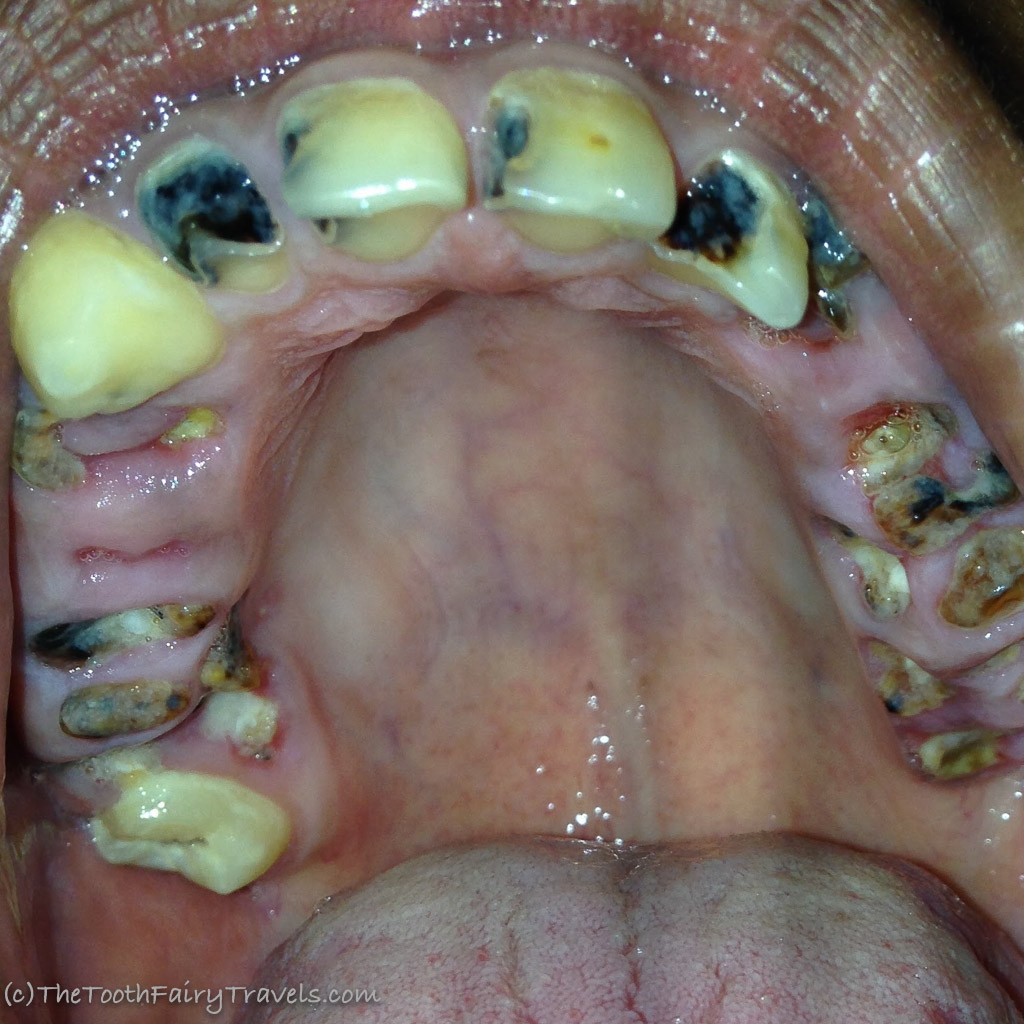 Every morning before we start with our treatments, we give lectures about how to brush your teeth and what is important to keep them healthy. 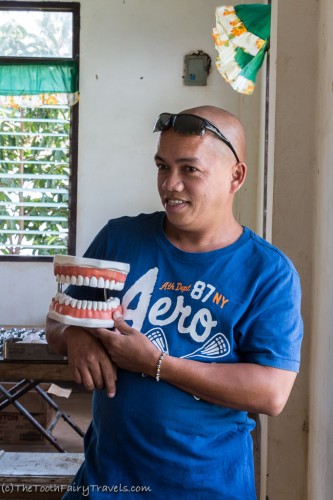 When I looked into the faces of the people, I very often had the impression of „They don’t understand“ , „They don’t listen“ or „they don’t care“. Some things, like figuring out where and when to get the next food is simply more important for them, which I can totally understand, because so many people especially young children are malnourished.

So my enthusiasm which I had at the very beginning of my mission changed to slight resignation, because I realized that I can’t change the world, I can only do as much and it will take a lot of time to educate the people and to convince them to change something in their daily lives as simple the change might be.

stay tuned for the next emotional chapter of my journey with the German Doctors Philippines.

Yours truly THE TOOTH FAIRY.