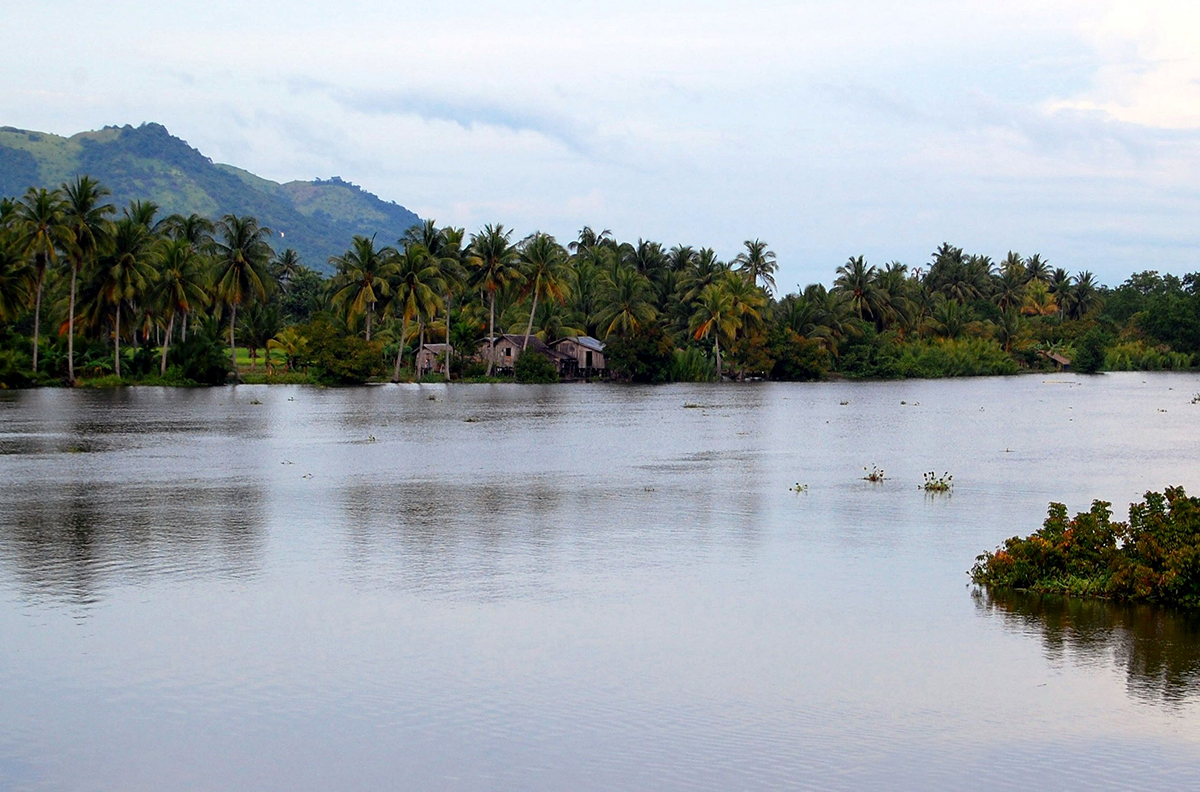 Mindanao is the second biggest island of the Philippines with a population of about 22 Million at 61.077 square kilometers. The inhabitants outside of the big cities make their living with farming and fishing.

German Doctors e.V. works mainly in the provinces of Misamis Oriental and Bukidnon in the northern and mid parts of Mindanao, as well as the Marilog District (Davao City) and Arakan (North Cotabato), in hospitals for the poor in Cagayan de Oro and Valencia.

More than 2 Million people live within the operational area of German Doctors e.V., many of them without medical care and below the poverty line.

German Doctors visiting with its “Rolling Clinic” (4×4) into the rural areas of Mindanao to treat people in far distant villages. The truck is packed with equipment and medication and very often needs to take adventurous roads while crossing rivers too.

A Thousand Smiles in Siargao
Leaving Dubai
Share this Story